When Should I drop Contingencies in my Home Purchase Offer

It's a Competitive Marketplace - Is dropping a Contingency a Way Get My Home Offer Accepted?

In a competitive market, buyers are always looking for an edge.  It's not uncommon for the most popular properties to have multiple offers, with 2-5 bidders.  That's great for the seller, but as a buyer, not so much.  If a buyer loses out on a couple of bids, they start getting more aggressive, typically, and try various things to "sweeten" their deal.  Of course, you can always improve your offer by bidding more, and that is a straightforward way to do it.  However, there are other ways that don't involve increase your offer price, and here we look at a couple of them.

There are two contingencies in most offers.  The first is the home inspection contingency, and the second is the 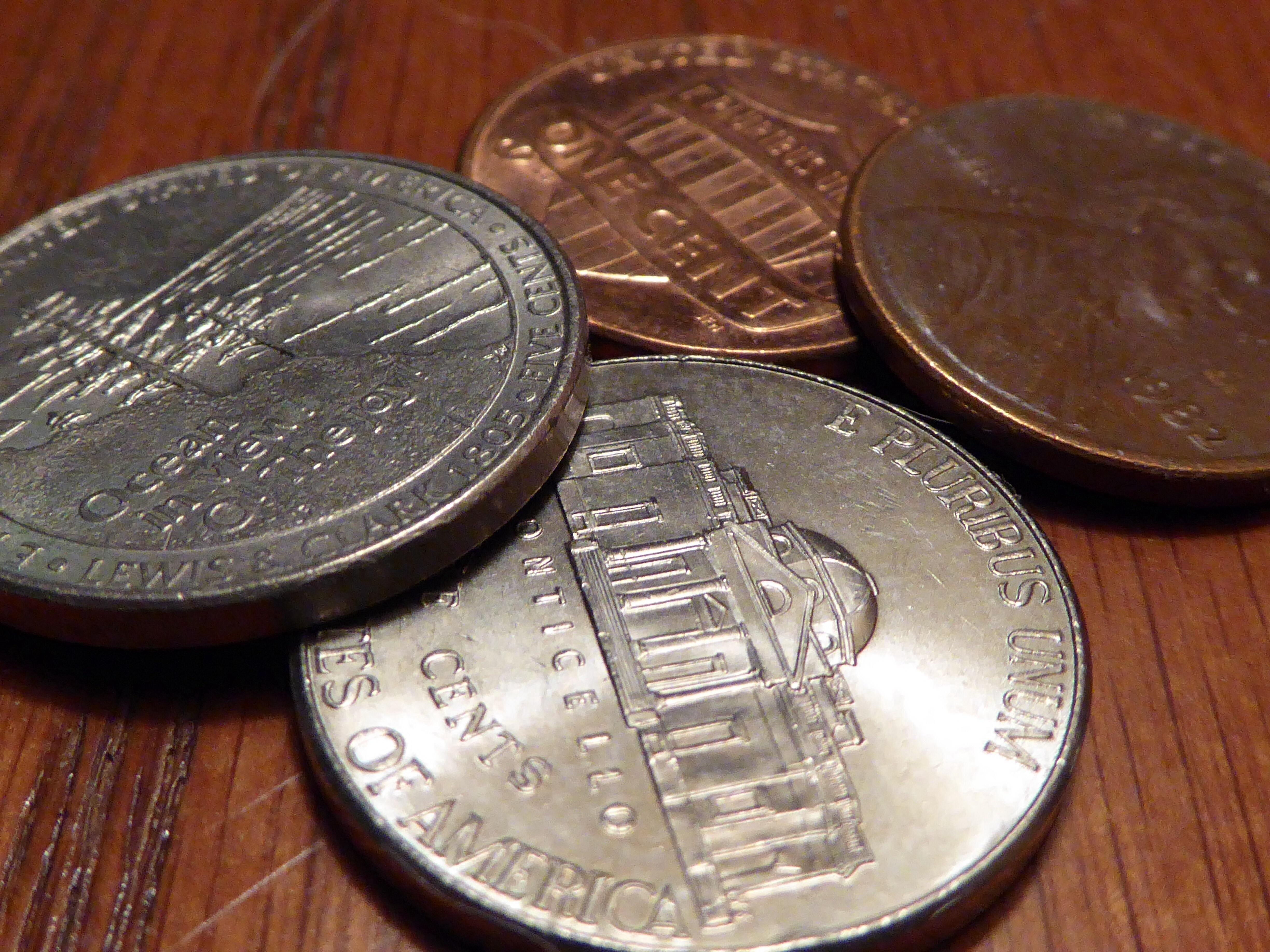 mortgage contingency.  Let's review both, at a basic level.  Remember, this applies mostly to Massachusetts, and I'm not an attorney, so this isn't to be construed as legal advice.  Instead, remember to loop in your attorney before doing either of these, and think about them AHEAD of time - these should not be spur of the moment decisions.

The home inspection contingency protects the buyer from homes with significant, undisclosed issues that will require funds to fix. After you have an inspection, if you and the seller can't agree on how the deficiencies will be fixed, than the buyer has a chance to terminate the transaction, and everyone starts over again.

The mortgage contingency is a bit more complicated, as it has more components to it.  But basically, it says that if the bank says you are not going to get a loan, you're entitled to all your deposit money back. There are generally time constraints, and in practice, the banks are seemingly in no hurry to give you a "yes/no" today, which would make it easier for everyone, but instead tend to talk about "maybe" and "probably" and "almost".  (For more on bank commitment letters, read here.) But at the end of the day, the clause is used to protect the buyer from the whims of the banking industry, and to make sure they will get the loan, before they fully commit to buying the house.

Dropping a home inspection contingency is the easier of the two, but there are certainly good ways and bad ways to do it.  First, you can usually drop the contingency, without dropping the inspection entirely.  So you still get to have an inspection! Which is good, and you should do that. If the house really is a mess, and the inspection reveals it to be so, you can often re-negotiate - contingency or not - and the worst case in this situation means you are out your initial deposit, which is usually $1000.  Now a $1000 stings, but it's better than committing to a home that has an extra $20,000 in expenses you weren't counting on.  The best part about dropping this contingency is that the sellers are likely to value it at much more than $1000, so it can be worth the risk.  For example, let's say that you are the seller.  You have two offers, and they are identical, except one is $2000 less, and doesn't have a home inspection clause. Which do you take?  Most people would take the one without the home inspection contingency, but it's not a slam dunk (it depends a lot on what the seller thinks they will find or not). The perceived safety of the deals lets the seller value them more highly, but they shouldn't go crazy with it.  After all, the buyer can simply forfeit the $1000 and end the transaction, so there isn't much security here.

There are some big differences between the two contingencies.  In Massachusetts, by the time the mortgage contingency comes in to play, the big deposit - often 5% - is in escrow, and is "in-play".  On a expensive house, we're talking $30,000 or more, so you need to be very careful with that money.  Usually, I tell folks they need to be 110% certain they will get a mortgage before dropping this clause. (being able to pay cash is a good way to be certain), and it is a high risk endeavor.  Things can happen! What if the primary earner gets fired during the transaction?  Losing your job and the deposit AND the house is going to be a bad month for sure. However, it is something that people do from time to time, and it will make a big difference in your offer.  How big a difference?  That depends a lot on what the other offers look like and the sellers situation.  Sellers who aren't stretched are more likely to take the safer offer, while sellers who need the every penny are likely to value the clause less.  Having said that, it's not usually worth $20,000 to anyone, so it's not likely to get you huge discounts.  Maybe it's worth 5-10K in most cases, and I would usually advise a buyer to go up the 5-10K and keep the clause. The risk/reward here often favors the clause vs. the additional purchase price.