Southborough, for much of its existence since 1660, (incorporated in 1727), was a rural home for farmers. Although it was a stop along the Boston Turnpike, and had rail access in the south of town, it remained 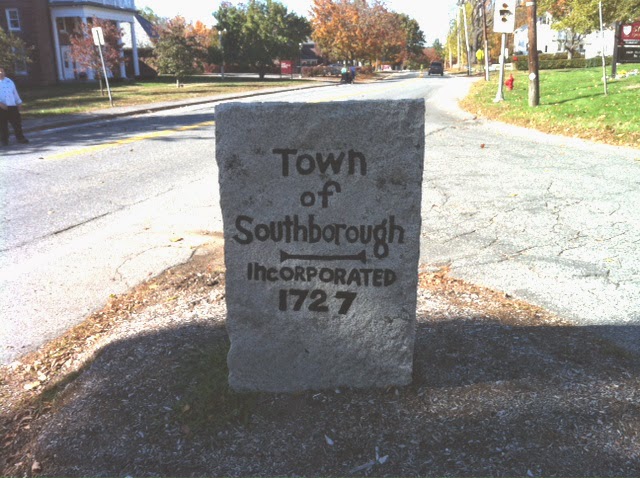 much less industrious than many of it's neighbors during much of it's history. Some historic events of note:

Southborough today is marked by it's convenience to all means of useful highways and trains for commute purposes. The Mass Turnpike ("the Pike"), I-90, runs through town (although the exits are in Westborough and Framingham), as does I-495, and the all important state highway Route 9. Travel by rail is also made possible with the Commuter Rail MBTA stop at the south end of town.  Since I-495 goes North/South, 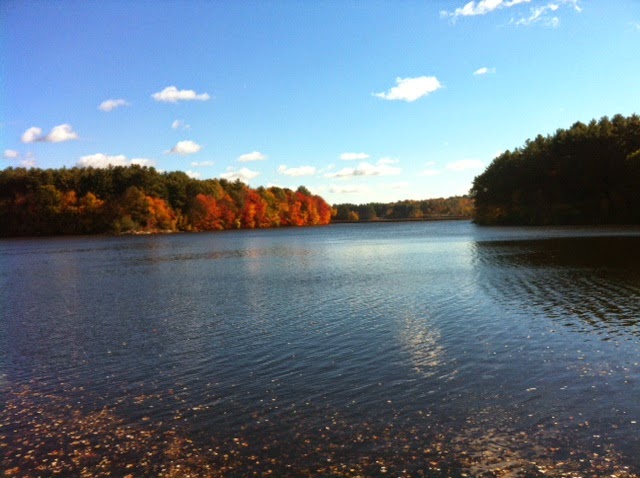 and Route 9 goes East/ West, along with the pike, the town two other state highways (Route 30 and Route 85 respectively) carry significantly less traffic and generally do not resemble the more heavily traveled state highways in other towns in the area (126, 135, 20, 146, 140, all come to mind, but there are others). In most towns, you can find major commercial and retail developments where two state highways intersect, but in Southborough, the town center is close to the intersection of Route 85 and Route 30, and you will find no such developments. The commercial and retail environment is so small one might actually not realize you were driving through the town center.  At any rate, the state highways make getting around Southborough quite easy for local residence, as they are more than capable of carrying the local traffic.

What you will not likely miss though, is St. Mark's Campus, a private high school of much renown. And across the way is Fay School, a private elementary school of similar renown.  These two campuses dominate Southborough's downtown landscape, and their footprint continues to grow.

Southborough has seen a population surge in the past 30 years, but still remains a small town of around 10,000 people, and 3000 homes.  A quirk is despite it's small size, it maintains two zip codes, 01772 and 01745 where many much larger towns have only one.

Lastly, Southborough is 10% water - and considerably more once wetlands are included.  As a major focus point for the Sudbury Reservoir, Southborough has many scenic views that are enhanced by the waterfront, contributing to the towns rural, scenic character.  There is some retail and commercial development, but there is much less than the neighboring towns, and the town reflects this.

Thanks for asking, you can find a summary here.  Historical information is also available. 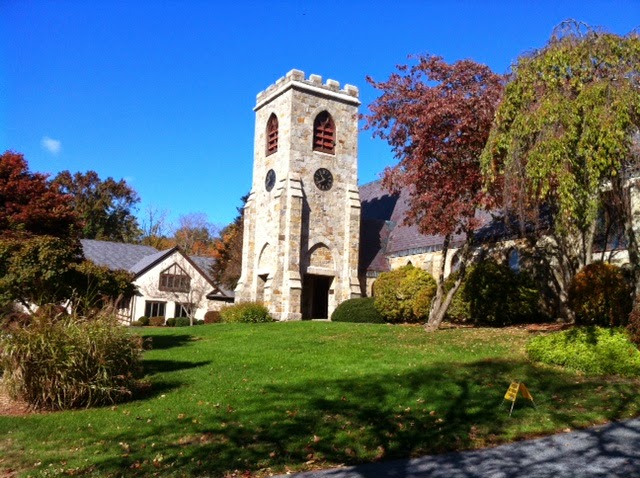 Can be found here!

Here is a great way to browse the listings.

Southborough has six public schools. The four elementary and middle schools are in Southborough; Algonquin is close to the town line in Northborough.

There are many places you can find rankings of Southborough Schools.  There is of course, the MCAS data.  And if that is too complicated for your liking, remember you can always peruse my summaries of the MCAS data, which are designed for a quick understanding of where the scores are strongest.

There are many other rankings.  I happen to think Boston Magazine has a pretty comprehensive methodology, as far as these things go.

Southborough's last ranking was in 2013 by Boston Magazine, as it looks like it was dropped from the analysis in 2014 (Boston Magazine tends to focus on systems inside 495, Southborough straddles it).  US News and World Report also has updated rankings for high schools available.  There are several website that do rankings just on schools, but the ones my customers often find either rely too heavily on small sets of data, or just don't seem to correlate well with the more sophisticated rankings that I've posted here, so I won't be linking to then until they become a bit more sophisticated.

Matt Heisler is a real-estate professional and owner of this website. He has been selling homes in MA for buyers and sellers for over 20 years. He is an expert in foreclosure purchases, short-sale purchases, short-sale sales, buy and hold investing, fix and flip investing, and of course traditional residential home sales. He is happy to take questions as they pertain to real estate on Title V, Radon, Termites, Sump Pumps, Roofs, Foundations, Wells, Septic Systems, Cash-Flow, Staging, and a host of other housing issues. As a Vanderbilt University alumnus, he is proud to serve his local community.