The Myth of Affordable Housing

What is more American than home ownership?  Not much, maybe apple pie and hot dogs, but home ownership consistently is a big part of what most people think of as the American dream. 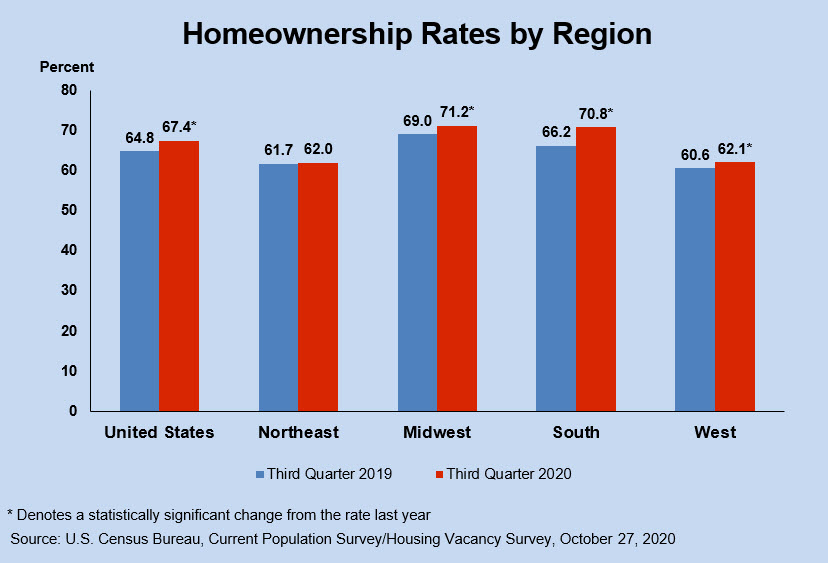 Since it's something almost everybody wants, it can be hard to get.  But is it any harder - or more expensive - that it was 10 years ago? 25 years ago? 50 years ago? Longer? Let's discuss.

There's a few things that we need to get straight, off the bat.  It's basic economics stuff, but you can't really have a discussion about pricing without looking at the economics of the housing market.  Even though it's basic, some of the discussion is going to, uh, go against the grain of the popular rhetoric of affordable housing.  We'll get into why also, but first - the economics.

Sometimes, when my customers complain about the cost of housing (hey, I do it too!), they'll ask me: Why is it so expensive? If I've learned anything, it's that the mystery of house prices isn't much of a mystery.  It's supply and demand.  Many of the towns inside 128 are built up - the supply grows, but not very fast, as there aren't "easy" places to build - and with limited supply - and population growth - you have a recipe for upward prices.  That's how it works in Eastern Massachusetts, and the proof is in the prices.  In places where you don't have population growth or plenty of supply you generally have very cheap houses! In Springfield, MA, you can get an young home, about 1800 sq feet, for about 200,000.  The mortgage on that is about $1300/month or so, meaning you'll need to make about $4000/month to buy it - or about $50,000 a year.  That certainly seems affordable.  The same house - in Wellesley for example, but there are certainly other places - is probably about $1 Million, and the mortgage on that is probably going to be about $4000/month (depending on what you put down), meaning you'll need to make about 14,000 a month or close to 150,000 a year. The hard part is getting the deposit too - about $200,000 or (more likely) $300,000 or more.

Once you understand that it is supply and demand, you're forced to answer a basic question.  Who is buying these expensive houses? Answer: Someone.  And, far more often then not, they live there.  Single Family house prices are high enough in almost all places that they don't make a lot of sense to rent out - and make even less sense to be vacant.  So what you have is homes that have been bought, by people who live there, who in all likelihood have a mortgage, and whose income and debt levels have been validated by a third party.  What that means - is they can afford it. And that leaves us with the final, inexorable economic conclusion: Housing is affordable.

Housing is Affordable? What?

Yes.  I'll say it again: It's affordable.  I know this sounds like lunacy, but if housing wasn't affordable, the houses wouldn't (in fact couldn't!!) be bought.  But they are being bought, and banks are loaning people money to buy them.  This isn't like 2005 where a substantial portion of the buyers couldn't afford the homes - it is no mean feat to get a loan today, and the era of easy money hasn't returned.  Banks are picky - super picky- and the owners can afford what they are borrowing. And don't try to sell me that a very few super rich people own all the housing and the rest of us just rent!  The graphic at the top shows that home ownership is about 70%, which is higher than it has been historically.

Let's look at this another way.  If the houses weren't affordable, who could buy them?  Well, they wouldn't be bought.  And then we would have lots of houses on the market.  And prices would fall - until they were affordable again, and then prices would stop falling or go back up.  I know what you are thinking.  Matt, do you have any evidence to back this up?

What is this chart?  Well, this chart uses data reflecting household income, interest rates, and historical housing costs to determine how expensive a house was - or is - looking at the mortgage payments they were making relative to their household income.  (Most of this data comes from the St. Louis Fed, and is easily searchable on line). Note on the data at the bottom!

That was a mouthful - so what does the chart say?  Well, in 1990, household income was about 69,000 on average in Massachusetts, and the average house price was about 305,000.  Since interest rates were 10%, we can guess most homeowners mortgage payments, which in this case were 26,100 per year (not per month!!).  From there, we take what was going to the bank and divide it by total income and we get the House Payment Ratio - or how much of your income was dedicated to a house.  In 1990, it was 38%.  Which, historically, was about average! (Banks typically target 40% as the upper limit, so these numbers make total sense in that context). Things got really bad in 2005, as home prices exploded due to the "easy credit" I've already talked about.  No surprise, that ended in disaster.  Today, with the record low interest rates, home ownership has still continued its fall from the 2005 peak, and while while more expensive than the 1990's, isn't really that much more.  It is up quite a bit from the go-go 80's  - clearly a time of transition from saving to investing in housing, and a marker of another way the consumption economy changed during that time period.

Note, particularly, that when housing got historically expensive - 2005 - we had a housing crash, lots of availability in housing, and prices pulled back.  So yes, I have the evidence to prove that housing is affordable - more affordable than anytime in the last 15 years in fact.

What most people mean when we say housing isn't affordable is that it seems to be expensive.  And there are several reasons for that. Again, all based on economics.

Add it all up and the average homeowner is usually paying more of his/her paycheck as a percentage to housing costs than ever before.  With healthcare, student debt, and daycare also reaching higher and higher levels, there just isn't as much left over as there might have been years ago. Basically, you can afford it, but it ain't easy.

What Can Everyone Do to Make Housing more Affordable?

In general, if you want housing to be the best investment you can for yourself, buy a little less house.  This is SO HARD to do - but most financial advice website will support this notion.  Of course, it only works if you reduce the term of your loan (or increase your payments) to really knock down the interest.  That advice applies to normal times - not now - as rates are so low that it may not make sense to go smaller.

What Can Governments Do to Make Housing more Affordable?

Ah yes!  Our elected officials!  What can they do? Believe it or not, there is very little they can do. And the things they can do - they probably won't - because they are hard to sell (they are easy to do, however).

Much of the discussion of governments and affordable housing has to do with increasing supply. Changing town zoning, incentives for builders, and building more apartment buildings and condos. Folks, look at the chart.  It doesn't work.  They've been doing this for 30 years - and it doesn't work.  Housing prices will follow household income and mortgage rates. Simple as that. (And don't get me started on 40B, which is majorly problematic)

But Governments CAN do certain things.  Things that banks won't like - but might improve people's wealth in the longer-term. What are those things?  Glad you asked.

Why eliminate the mainstay of American Household financing?  Because this was a loan designed for people that didn't move - ever.  That isn't the modern day world!!  In today's world, people move - often every 5-12 years - making a 30 year product that  pays 2/3 interest in the first 5 years a raw deal.  These products are great for banks - but bad for homeowners.  If loans were shorter - 20/25 years or simple interest - it would be more reflective of what today's home owners need.  You don't get something without nothing though - either of these would make loans MORE expensive.  By a lot. And that would be deeply unpopular, because people are bad at finance.  But eventually (in fact quite quickly*) housing prices would come down to adjust, and everyone would win.  The benefit here is that people would build equity in their house much more quickly, which would allow them to maintain the house, and use the equity for when times are tough. Most homeowners who have been in a house five years or less don't have enough equity to do either of those things.

Household income and home prices are for Massachusetts only - not the entire US.

An Educated Home Buyer is a Happy Home Owner. Read On!

Matt Heisler is a real-estate professional and owner of this website. He has been selling homes in MA for buyers and sellers for over 20 years. He is an expert in foreclosure purchases, short-sale purchases, short-sale sales, buy and hold investing, fix and flip investing, and of course traditional residential home sales. He is happy to take questions as they pertain to real estate on Title V, Radon, Termites, Sump Pumps, Roofs, Foundations, Wells, Septic Systems, Cash-Flow, Staging, and a host of other housing issues. As a Vanderbilt University alumnus, he is proud to serve his local community.