Hottest Towns to Sell Your Home In Metrowest: Where are the home buyers looking the hardest and most aggressively?

Where the Imbalance is greatest for home buying in Metrowest

It has been a while since I've updated this chart, and boy how the numbers have grown.

Last year's post is here, but I'll put the two graphs next to each other here so people can see the difference. 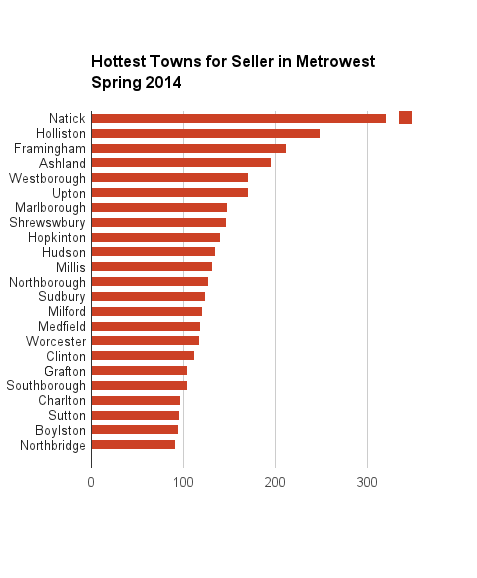 And where we were about this time last year: 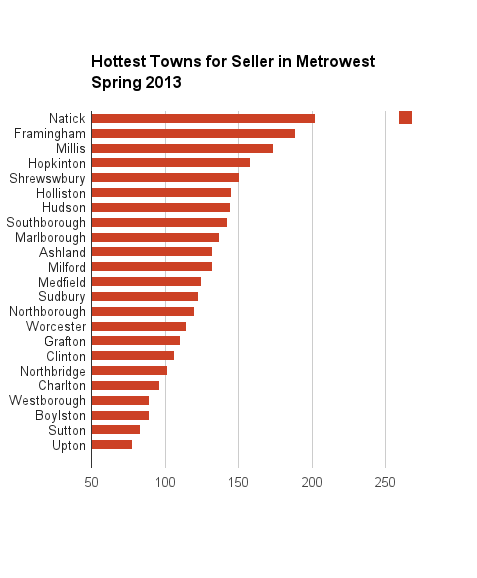 Things to note (in no particular order) between the two: