Biggest Bounce in Prices Since 2012

I thought I'd update the bounce in price graph that I did a six months ago.

There some interesting things that we see when we look at the old chart and the new one back to back. Let's take a look! 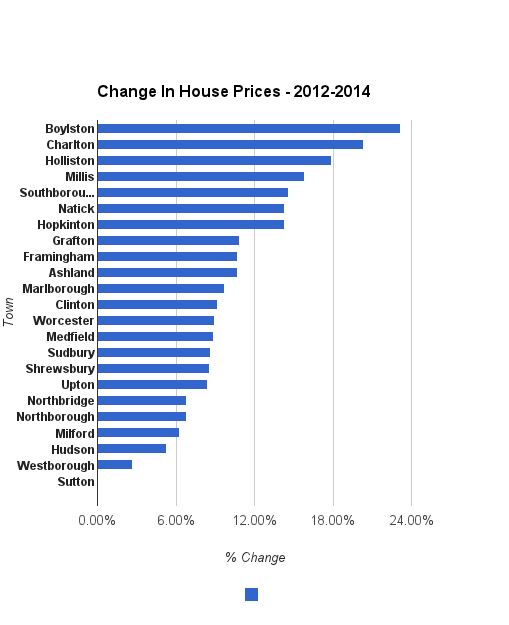 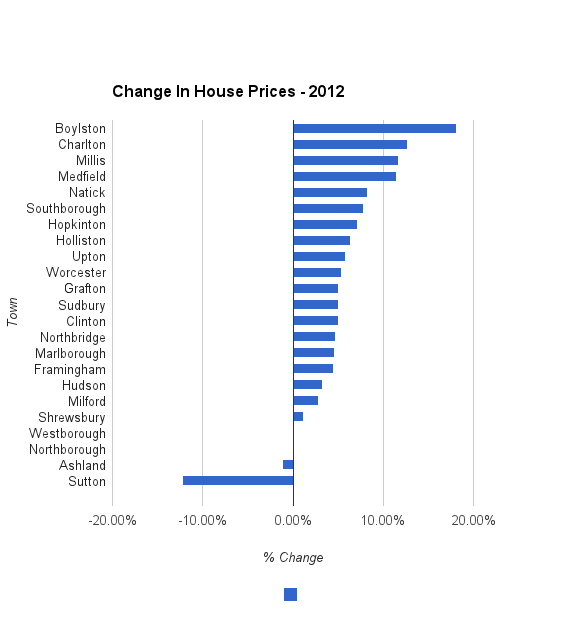 Most Interesting Things to Note